There are many definitions to the word “focus,” but I would like to highlight the following meanings.  To adjust the focal length of the eye so as to produce a clear image; an adjustment of this to make a clear image / bring a lens into focus; any center of activity, attention; and to concentrate.
I look at life like a game of Spades; you never know from game to game what kind of cards you will be dealt.  But like the game of Spades, you play the best that you can with the cards you have been dealt.  There have been times where I felt like I had the worst hand base on what I perceived and won the game; and likewise I have had a fairly good hand and still lost the game.


We cannot perceive based on what is in front of us how something is going to turn out; however, we must begin to realign our focus, making adjustments so we can see life with a clear image.  Negativity doesn’t just fall off of a person; you must begin to see life through a new set of lenses.
The Bible says that what the enemy meant for evil, God can turn it around for good.  The reason why that is true is because God’s scope is much bigger than our scope of things.  We see life and things that have taken place from a limited point of view.  It is like trying to see the entire parade through a telescope.  It is impossible to see and connect all the dots in the beginning of the parade to the end of the parade.  You only see what is in front of you at that time.


I think about Jacob in the Bible when he set out to get a wife and he saw Rachel.  He loved Rachel and was willing to work 7 years for the father to marry Rachel.  After 7 years, the father duped Jacob and gave him Leah.  Ugly duckling Leah.  Can you imagine how Jacob could have been feeling?  I think he was pissed off. LOL!  However, he worked another 7 years to get the love of his life, Rachel.
In the meantime, Rachel could not have children and Leah thought she could buy Jacob’s love with bearing him children.  Long story short, Leah and both Leah and Rachel’s handmaidens were all baring Jacob children because the women were trying to buy his love and affection.  Jacob was going through the motion and sexing everyone, but only had a heart for Rachel.  He could have been disgruntled, angry, feelings of betrayal by the father, disappointed that Rachel could not bare children or anything could have set in his heart.


He could only see what was in front of him; but God was looking at the bigger picture.  God promised Abraham that out of him would be a great nation.  At the time Abraham had NO children.  A nation is considered a company of people; so God was working His word and plan and will in Jacob’s life bringing about the origin of this soon to be the children of Israel.  Jacob didn’t know what was going on, but he vowed to God in Genesis 28 that he was going to be his God.  Jacob had relationship with God.  Could you imagine Jacob getting mad after he was duped and said forget it; I’m out!
God always has a bigger picture that He is looking at and not just our circumstances.  Look at Joseph and how everything in Joseph life was negative from the pit, being sold as a slave, lied on and left in jail; but the bigger picture was God had to put him in position ahead of time because He knew that he was going to be 2nd in command to Pharaoh.  The Bible said that no matter where Joseph was, God was with him.  That means he kept his heart right.


Readjust your focus and keep your heart right, press into God so He can begin to show you that all things are working together for the good of them who love the Lord.  Keeping your heart right and your focus on God will enable you to rise above the obstacles instead of succumbing and allowing the obstacle to drown you.  Drowning, frustration, anger, disgruntled, complaining, etc. is all an indicator that your focus needs adjusting.  God has so much in store for you, but you must allow Him to work His plan and purpose in your life.  The ways of God is how God brings you into His purposes for your life.
Pastor Karen | www.karenpresley.org
Posted by Apostle Karen 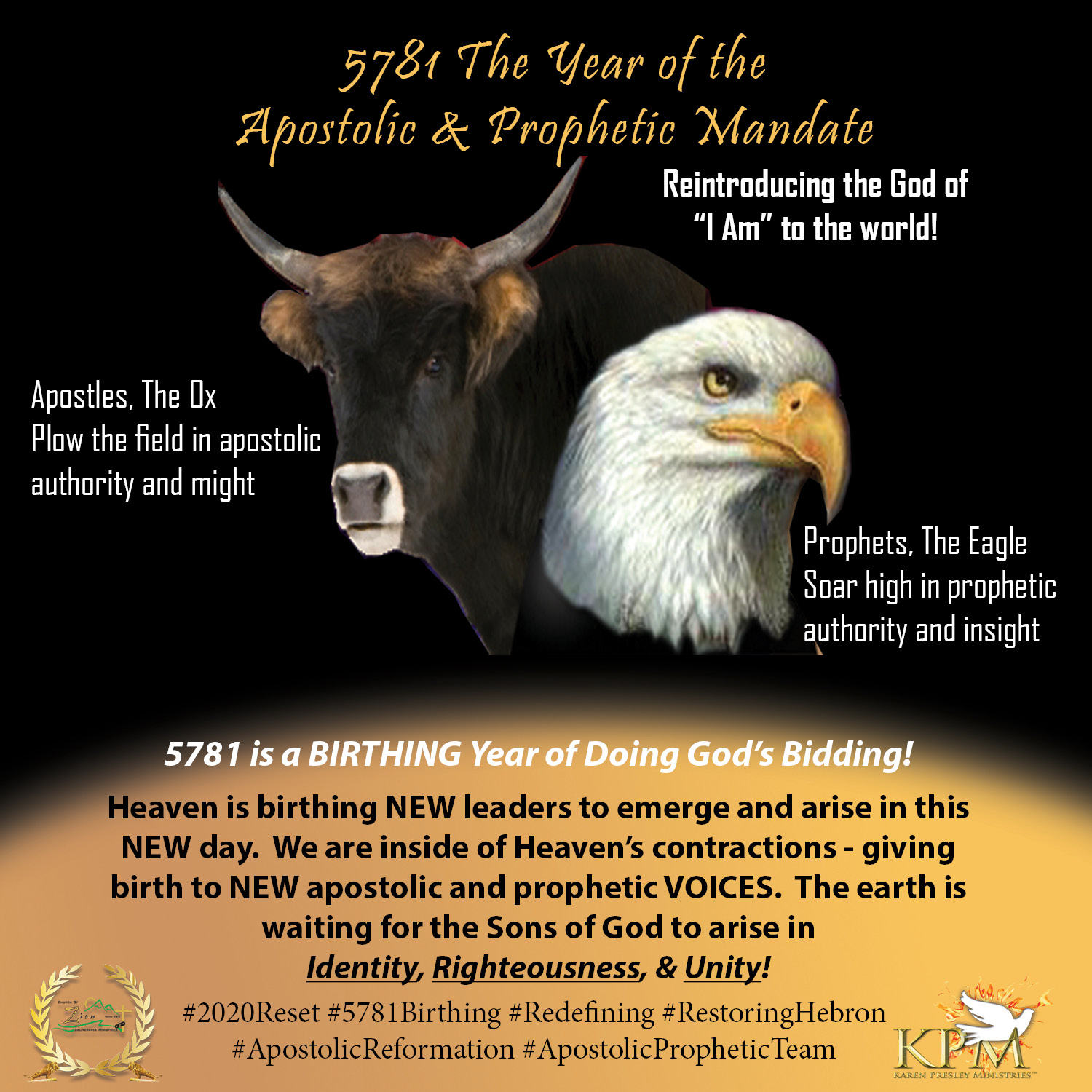